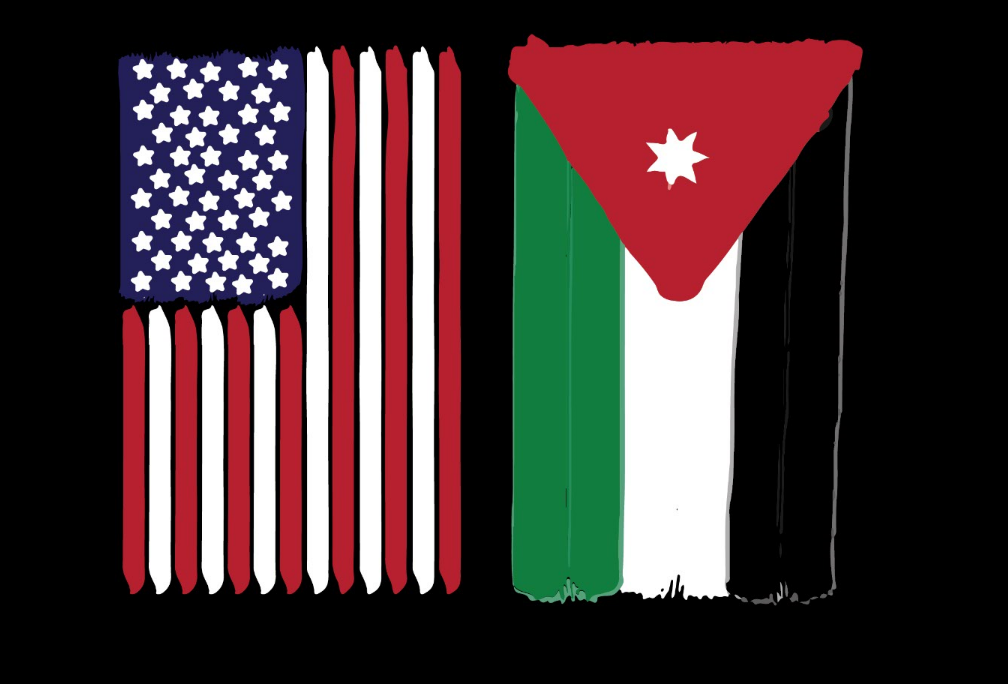 The United States Embassy in Jordan strongly condemns the attack on Jordanian security personnel in Fuhais on August 10 and the ensuing terrorist actions in Salt on August 11.  We offer our heartfelt condolences to the friends, families, and colleagues of security personnel who paid the ultimate sacrifice while protecting their country. We commend the bravery of the Jordanian security forces and first responders, and wish all who were injured a full and speedy recovery. The United States stands in solidarity with Jordan in the face of these terrorist actions and emphasizes our shared resolve to counter the plague of terrorism.