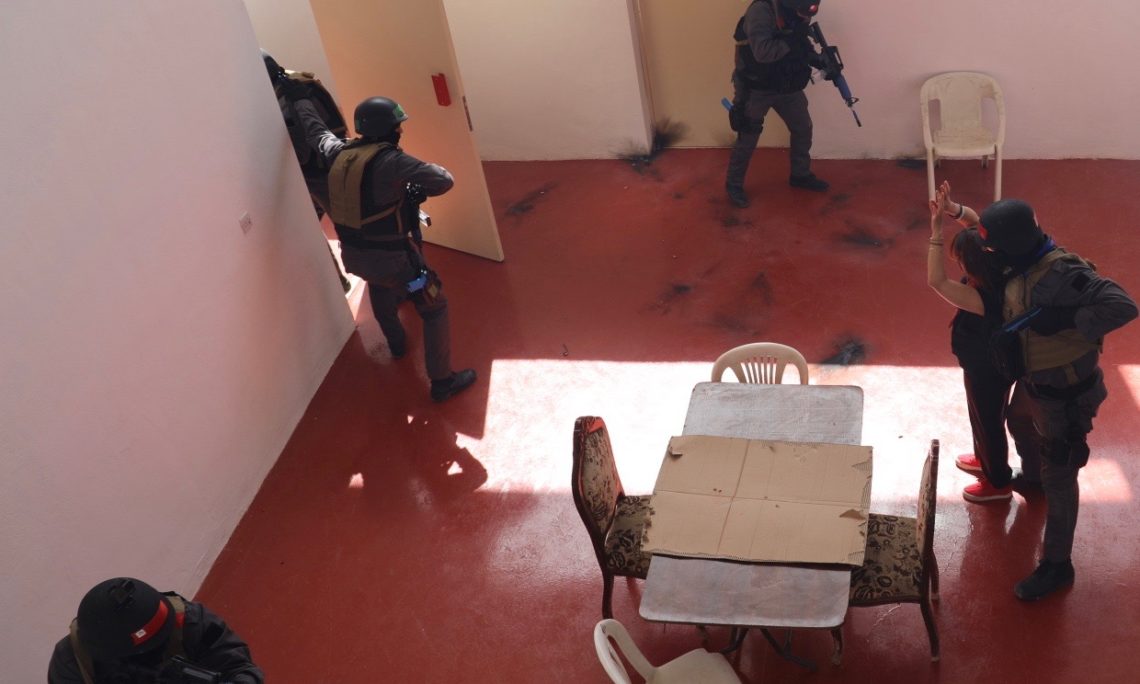 The Department of State and the Government of Jordan today inaugurated a new regional counterterrorism training facility south of Amman.

For 30 years, the Government of Jordan has proven itself a steadfast partner of the ATA program and has contributed significantly to U.S. efforts to advance the counterterrorism capabilities of law enforcement agencies in the region.

Through the ATA program, Jordan has become a regional training hub where ATA has trained not only Jordanian police but also police from at least 21 other nations.

About the Antiterrorism Assistance (ATA) Program

Established in 1983, the Department of State’s Antiterrorism Assistance (ATA) program is the U.S. Government’s premier counterterrorism training and equipment provider for foreign law enforcement agencies.  All ATA assistance is delivered within a rule-of-law framework that promotes respect for human rights and fosters development of a self-sustaining capability through best practices such as embedded mentors and train-the-trainer programs.

Through ATA, DSS personnel build the critical counterterrorism capabilities of law enforcement partners abroad with both knowledge-enhancing training courses and tactical skills development to detect, deter, and disrupt terrorist activities. With its cutting-edge curriculum and equipment grants, the ATA program continues to contribute greatly to the security of our nation, our partners worldwide, and overall international peace and stability.