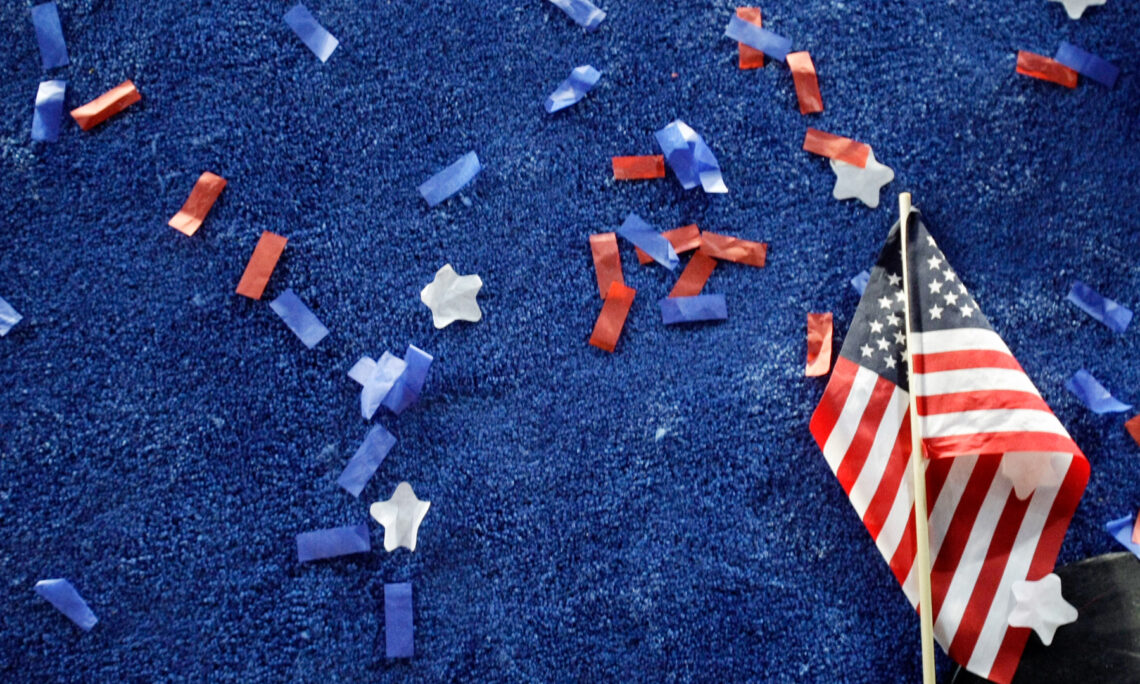 How does a U.S. election work? Learn the basics about congressional, state, local elections and the U.S. Presidential Election Process, including, “How to Become President of the USA” (video).

Who was able to vote when United States was founded and who can vote today? Learn about how the struggle for the right to vote in America has changed U.S. voting laws over the past 100 years, particularly for African Americans, Native Americans, and women. https://www.loc.gov/teachers/classroommaterials/presentationsandactivities/presentations/elections/right-to-vote.html

The Voting Rights Act of 1965 turns 55 years old this year! Learn how the civil rights movement paved the way for the creation of the Voting Rights Act, strengthening democracy in the United States by ensuring all U.S. citizens could exercise their right to vote. https://share.america.gov/the-voting-rights-act-at-55/

View a brief history and documents on the creation of the Voting Rights Act of 1965. https://www.archives.gov/legislative/features/voting-rights-1965

The 19th Amendment to the U.S. Constitution, giving women the right to vote, is 100 years old on August 26th! View a brief history and monument to the pioneering women who dedicated their lives to the cause of women’s suffrage. https://share.america.gov/monument-u-s-womens-right-to-vote-turns-100/

Learn more about the struggle for the women’s vote and view the virtual exhibit, “Rightfully Hers: American Women and the Vote”. https://museum.archives.gov/rightfully-hers

Join the National Archives as they commemorate the founding of the 19th Amendment with centennial virtual events. https://www.archives.gov/news/19th-amendment-centennial-events

Learn about how laws and accommodations help US citizens with disabilities vote. https://www.usa.gov/voting-laws#item-212487