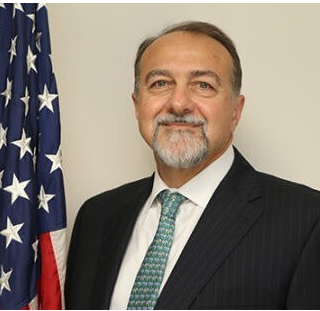 Henry Wooster was sworn in as Ambassador Extraordinary and Plenipotentiary to the Hashemite Kingdom of Jordan on August 27, 2020.  He most recently served as the Deputy Assistant Secretary of State for the Maghreb and Egypt.  He is a career member of the Senior Foreign Service.  Previously, he was the Deputy Chief of Mission in Paris and Chargé d’Affaires, a.i. at U.S. Embassy Amman.

Before joining the Foreign Service, Henry was an Army officer.  He holds an M.A. from Yale University and a B.A. from Amherst College.  He and his wife Laura Dallman have four children.